AI, Machine Learning, Big Data, Automation, Computational Perception, Synthetic Data. These are not just random words, it’s the technology we employ to create extraordinary things for the extraordinary people whose job is giving life a chance.

Our Journey — Giant Leaps in a Short Time

We explore first approaches for embryo selection and oocyte quality 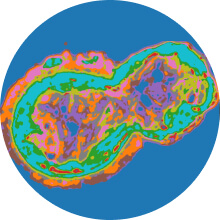 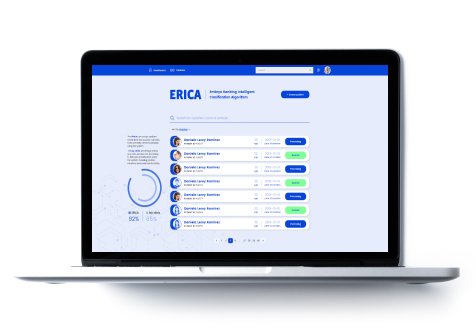 IVF 2.0 is founded and our AI assistant for embryo ranking is named ERICA

Patent is submitted for ERICA

First AI IVF baby in the world is born 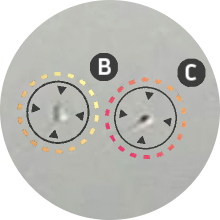 We welcome SID, our AI sperm selection assistant for ICSI

SiD gets CE Mark and a definitive Patent is submitted

Founders & Board of Directors 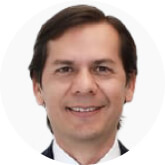 Dr. Alejandro is an innovator and a fertility expert with over12-year experience as Founder, and Medical Director of two successful IVF clinics in Mexico… 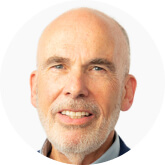 Jacques Cohen is a reproductive biologist, laboratory product developer and high complexity laboratory director (HCLD). He is director and founder of the ART Institute… 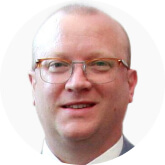 Andrew has been a Consultant Gynaecologist and RCOG accredited subspecialist in reproductive medicine and surgery in the UK since 2005. He is…

Adolfo is a computational biologist with a background in biology, pattern identification and machine learning.
He holds a PhD in Computational and…

A computer Scientist and Mathematician, Gerardo is a specialist in computer vision and machine learning, with a background in Electronic Engineering….

IVF 2.0 supporting clinics around the world 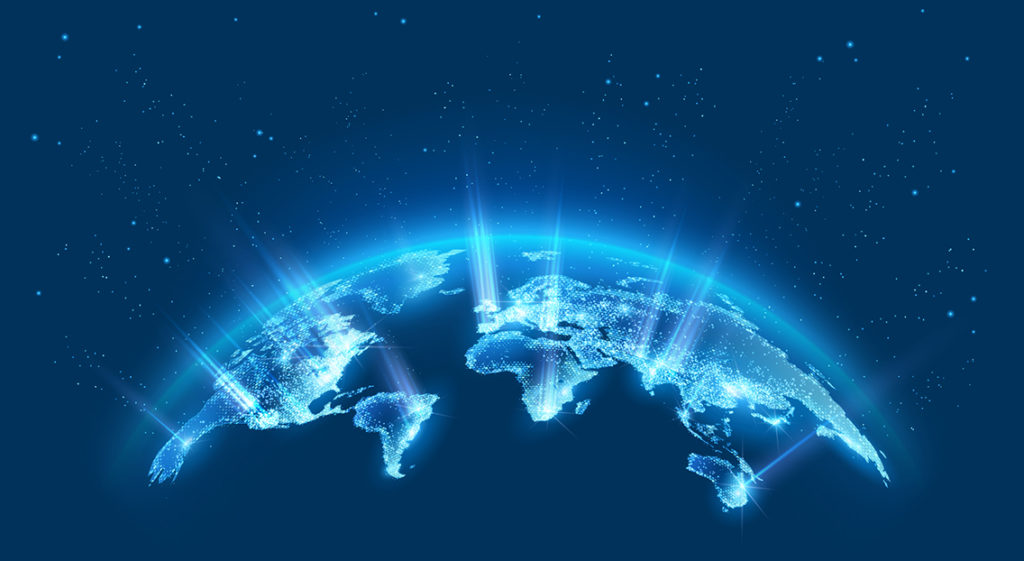 To prioritise thebest embryo for transfer

To select thebest sperm to inject

Dr. Alejandro is an innovator and a fertility expert with over12-year experience as Founder, and Medical Director of two successful IVF clinics in Mexico.

As a self-motivated professional, he’s been successful in seizing viable opportunities for innovation, and committed to contributing towards the transformation of Reproductive Medicine. In 2018, he founded IVF 2.0 LTD with a focus on developing AI solutions for Reproductive Medicine. He’s experienced in leading and supervising national, and international teams, amongst which he led the Mexican team achieving the first baby ever to be born following a successful spindle nuclear transfer. Alejandro is current Chief Medical and Scientific Director at New Hope Fertility Mexico, a position that offers him a privileged first row seat to identify the opportunities of improvement in the IVF sector, and to test the impact these solutions could have in efficiency, improved outcomes, and accessibility of care.

Through IVF 2.0, Alejandro sharply focuses on identifying revolutionary ideas and leading teams capable of delivering the most innovative and promising solutions for the future of reproductive medicine and genetics. “As clinicians in the field of reproductive medicine, we have a huge impact on a limited number of patients and their lives. Through innovation and research we can aspire to positively impact on the life of millions”.

Jacques Cohen is a reproductive biologist, laboratory product developer and high complexity laboratory director (HCLD). He is director and founder of the ART Institute of Washington, which runs the joint National Institute of Health and Walter Reed National Military Medical Center IVF program in Bethesda Maryland (USA). He is product developer and co-founder of IVFqc/Althea Science, which develops software solutions for laboratories and clinics.  He was co-founder of Reprogenetics, a PGT service, now continuing as Cooper Genomics. He was a co-founder and product developer of Life-Global/IVF-Online. He has (co-)authored more than 300 publications, several textbooks and 12 patents.  He is Emeritus Chief Editor of Reproductive Biomedicine Online. He was one of the founders of Alpha – Scientists in Reproductive Medicine and one of the founders of Preimplantation Genetic Diagnosis International Society – PGDIS. He is a founding member of the International IVF Initiative (i3).

As a Founding Partner, Jacques brings to IVF 2.0 his vast knowledge in embryology, product development and business savinness, along with his scientific perspective to deliver AI solutions to the IVF laboratory.

Andrew has been a Consultant Gynaecologist and RCOG accredited subspecialist in reproductive medicine and surgery in the UK since 2005. He is the current Divisional Clinical Director of Gynaecology and Fertility at the Hewitt Fertility Centre, Liverpool Women’s NHS Foundation Trust. He is a Visiting Professor to Guadalajara University, Mexico and honorary Senior Clinical Lecturer to Edge Hill University, where he is the clinical program lead for 2 Master’s level courses. Andrew is currently the Vice Chair of the RCOG subspecialty training committee and subspecialty training program director for reproductive medicine in Liverpool. He has lectured and presented widely and is a current co-applicant on UK NIHR funded grants totalling in excess of £2.5m.

Andrew co-founded IVF 2.0 LTD with Alejandro and Jacques as he could immediately see the value of utilising the analytical power of artificial intelligence to the benefit of not only his own patients but globally.  At IVF 2.0, he incorporates his operational and managerial skills along with his clinical perspective into the development of integrated solutions, and regulatory compliance of our suite of AI solutions.

“By choosing the best eggs, sperm, embryos, whilst optimising male and female health, I believe that the couple’s chance of conceiving will improve. Not only that, but the knowledge generated by IVF 2.0’s products ERICA and SiD will help manage the couple’s expectations and assist both the physician and patient.”